Made with Unreal Engine 4.20

This project was focused around a basic game that we could make a custom controller for, we decided to make a simple racing game set in a dessert focusing on an armadillo racing down a hill.

For this project we set out to build a custom controller.

We set out to create a therapeutic experience with our controller to allow for people to relax a bit more when playing the game. 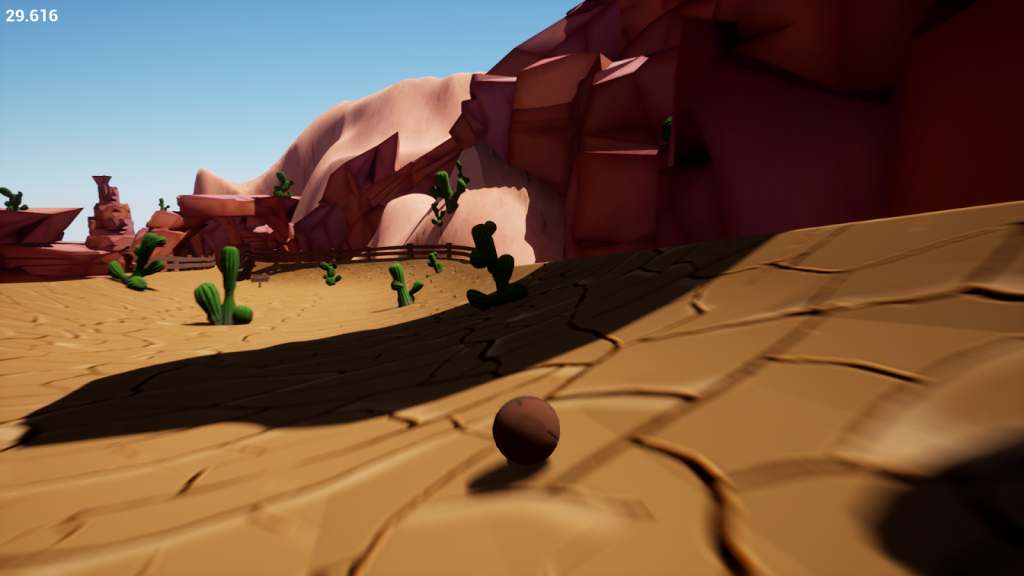 I worked with Ardunio boards and components to attempt to make a custom controller for our game, I used the UE4Duino plugin to communicate from the Arduino to Unreal.

I worked with different prototype ideas we had going from gyroscope based movement to button state events.

I worked on getting movement data from an accelerometer or gyroscope to see in which direction a player would be moving to transfer to movement of the player in game.